Robin Van Persie is a famous Dutch footballer who has previously played for Arsenal FC and Manchester United. This football sensation has signed a contract with BK8.com to become their brand ambassador.

The purpose of making him ambassador is for BK8.com to gain more exposure, as well as making it more credible. Due to Van Persie’s image rights in various Asian countries, it will allow BK8.com’s network to spread more widely. In addition to that, the football player will also make market visits on behalf of BK8.com to spread their initiative. He will also be involved in creating branded content.

Robin Van Persie spoke a few words on how he views this partnership coming along. He stated that he is delighted to promote as the brand ambassador of BK8 in countries such as Vietnam, Malaysia, Thailand, and Indonesia. Furthermore, he looks forward to making it a successful partnership that would help the company reach its goals.

Many tournaments have been organized by BK8.com in the past that were received very well by the public, like the BK8 CUP. Despite this, BK8.com is just initially taking its first steps into becoming a sponsor. The partnership between Robin Van Persie will initiate the expansion of BK8.com into the world. The network has future plans to organize more sports-related events and including Van Persie into all of them. All these events will include his visits to various counties and eventually leading to the Euro Cup.

The General manager of BK8, Lawrence Wayneson, expressed his thoughts regarding this matter, he spoke on behalf of the whole network, that they are thrilled to work with him. He further said that by having such a huge sports representative on their side, their plan now is not to just engage the existing member. Yet also to spread their brand to different gaming platforms and audiences. This deal makes the company confident and assures to bring additional value to the company’s efforts in engaging sports enthusiasts. This clearly proves the partnership is very profitable.

This partnership between Robin Van Persie and BK8.com was forged by the Asian arm of media pro in Spain, Media Pro Asia. This collaboration will open the doors to future plans between the Medio Pro and BK8 while enhancing their already developed relation. Managing Director of Media Pro Asia, Lars Heidenreich, claimed that Media Pro is thrilled to explore more opportunities together with BK8.com in the properties owned by the former. As a spokesperson for Medio Pro, he claimed that they are pleased to be working alongside a football legend like Robin Van Persie. He said that they don’t take the opportunity to be working with such a great sports brand, for granted and really look forward to the success they will achieve.

This partnership with Robin Van Persie marks a turning point in the marketing strategy of BK8.com. Taking into consideration Van Persie’s reputation as the best striker and legend football, this collaboration is set to bring BK8 a lot of exposure and money. 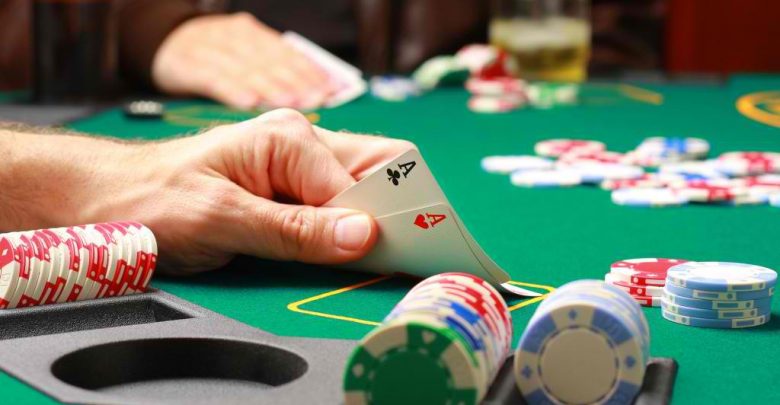 Things to Keep in Mind When Choosing an Online Casino