A canadian couple with the names of Jay Lush and Steve Bungay had issued a friendly warning to the public who are intending to visit the Dominican Republic, and the casino at the Hotel Riu Bambu resort, near Punta Cana for the “progressive roulette”, which is a scam casino game. The Canadian couple originated from Newfoundland told that they originally trusted that the casino was legitimate as it was part of and attached to Hotel Rui Bambu, which they had booked through a travel agency.

However, they shared that they had horrible experience at that particular casino, where the casino ended up marching them to an ATM machine while demanding that they withdraw thousands of dollars. The couple felt like they got assault and was embarrased and horrified by the whole experience.

What is Progressive Roulette and how does it work?

Upon entering the casino, the couple was welcomed by a hostess, who so nicely offered $25 in complimentary chips for the so-called “progressive roulette” game. Players of this game are invited to throw eight balls into a spinning wheel and have the balls fall into an assigned slot. Subsequenly, the values of each ball will be summed up to give a total score of the player on each spin. Each score will carry a different outcome being assigned to it on a table chart. The goa of the game is to reach a certain score and this would amount to hitting the jackpot. However, the game moves at an incredibly fast pace, the result of which would be that the player will have little time to take in the rules.

Within about six minutes, Steven was, according to the dealers, one point away from winning $100,000 and if he kept rolling, he was guaranteed to win. At that moment, the couples realized something was wrong.

They were then told that the next bet would cost $1,200. “We kind of panicked and said stop,” said Lush. “Immediately they brought Steve over to the cashier and demanded the payment. This turned out to be $6,500 Canadian.”

The couple were then marched to the ATM machine to make their withdrawals in $200 increments, which resulted in their cards being frozen by the banks. The casino staff demanded them to make  phone calls to get the money wired and refused to return their IDs until they did so.

When the couple returned to complain to the hotel, they were being told that many of the patrons of the hotel had fallen for the trick and there was nothing they can (or was willing) to do about it as the casino and the hotel were seprate, privately operated enterprises.

Bungay and Lush were not the only victims who had fallen to the “progressive roulette”scheme which was definitely too good to be true. A quick Google search reveals that the scam has actually been in operation in the Caribbean nation for many years.

Upon leaving the casino, the couple were gifted two “free” bags of coffee and were thank for their business. Guess they didn’t leave empty-handed after the traumatic experience after all!

Read more about casino articles by clicking links below:

Cheaters would be advised to steer clear of Baha Mar 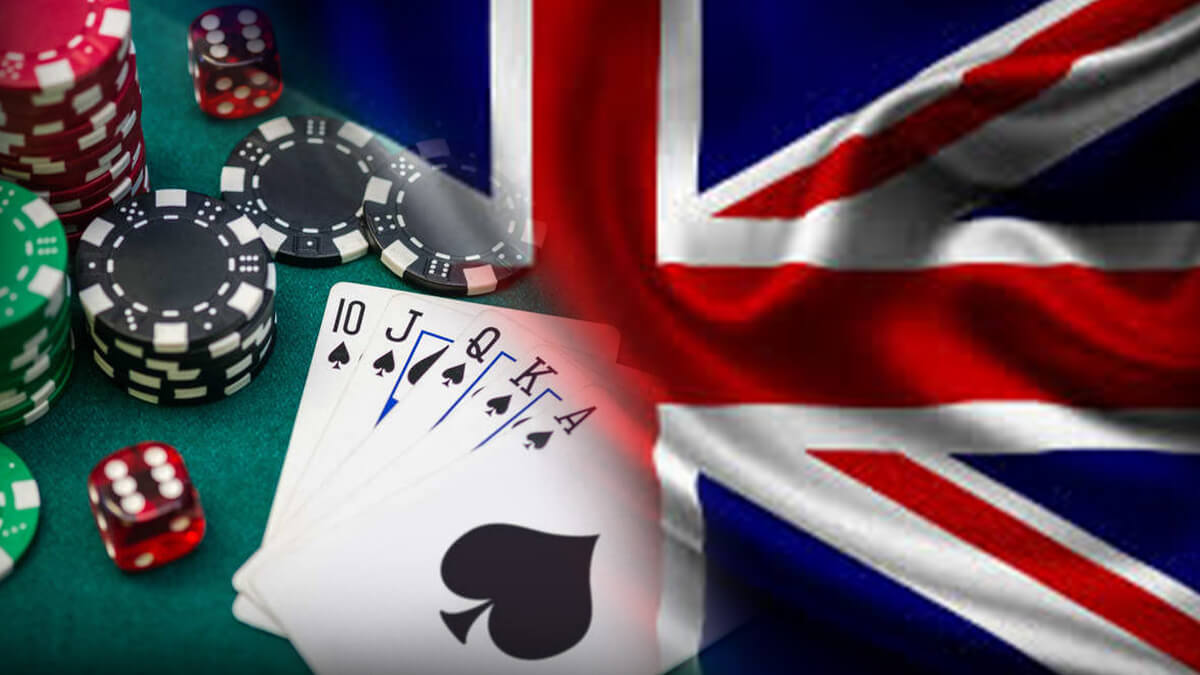 Online Casino Red Flags That You Should Be Aware Of