A Detroit woman’s hopes ended in tears today, as she thought she’d won a jackpot, but ended up losing thousands.

Mrs Ford Prince, a longtime resident of Detroit’s “8 Mile”, thought that her dreams had come true. She was surfing the Internet, looking for school supplies for her daughter when she saw a notification that she’d won an “Instant Free Jackpot”.

Mrs Prince, 35, is the sole support of two daughters, ages 8 and 11. She’s a single mother, working two jobs—one at an accounting firm as a receptionist, and one as a waitress. When the jackpot flashed across her screen, she says “I jumped in my seat”.

“It’s crunch time now, and with school starting and all the kids needing clothes and shoes and school supplies, it’s been hard. I’ve been working extra shifts, but I can’t keep up,”

Unfortunately, Mrs Prince wasn’t simply the recipient of a malicious prank. She was the victim of “phishing”, the malicious practice of seeking out and stealing online information and identities. This happens to over 75,000 Americans every financial quarter. It’s been undermining the American economy for years now.

Mrs Prince was told that to claim her prize, she needed to simply “verify” her identity by giving over some simple information. Her credit card information was already saved by her web browser, officials reported. So all she had to do was click to let her credit card info through.

Unfortunately, this was no deal.  It was a scam from start to finish.

Mrs Prince had been victimized by one of the most pervasive scams to be found anywhere. It’s very hard to stop someone once they have your credit card information. And all of us want to believe that we’ve won a big prize; that’s just normal human nature. Unfortunately, some unscrupulous people will take direct advantage of that human credulity, at the cost of their fellow man.

This scam is extremely pervasive because, unfortunately, it is technologically very easy. The counter isn’t real—so nothing actually monitors whether or not a visitor is special. Instead, the notification is simply shown to every site visitor, in the hope that one of them will make the fatal click.

And so many of them do. Consumer studies suggest that at one point or another, we will all fall for various online scams, even if we’re savvy, knowledgeable consumers.

But knowledge is power. And you can armour yourself with some of the most important knowledge.

Mrs Prince is “devastated”. “I’m a working mom. Around here, every single dollar counts.” According to Mrs Prince, her bank account was “drained” for over $2900—every penny of savings she had. “I don’t know what we’re going to do,” says Mrs Prince. “I’m living from paycheck to paycheck as it is. I don’t know how the girls are going to get school supplies. I’m not even sure how I’m going to put food on the table any more. I feel so foolish, and I feel like it’s my fault.”

But Mrs Prince is not alone. The Internet has increased our knowledge and abilities, but it’s also brought a new generation of scammers and con-artists. The people who fall for them aren’t simply gullible; they’re everyone who’s ever held out hope and had their empathy exploited by the ruthless.

Many scammers are based out of other nations, where laws are less strict if extant at all, and are beyond the touch of authorities in this country. But it’s possible to take precautions against them. Mrs Prince will never get her money back, but at least she’s learned a valuable lesson.

Read more about scams below: 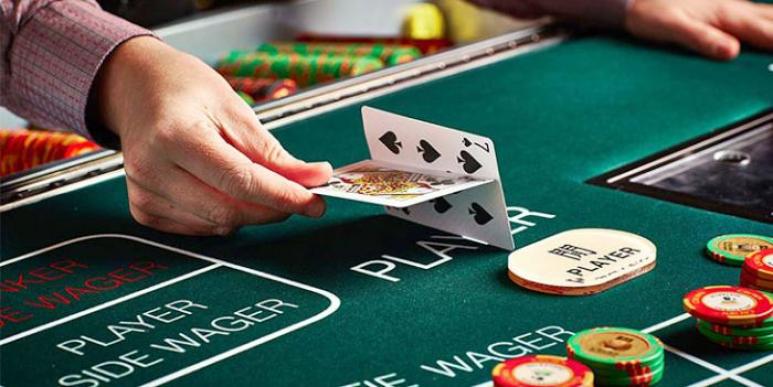 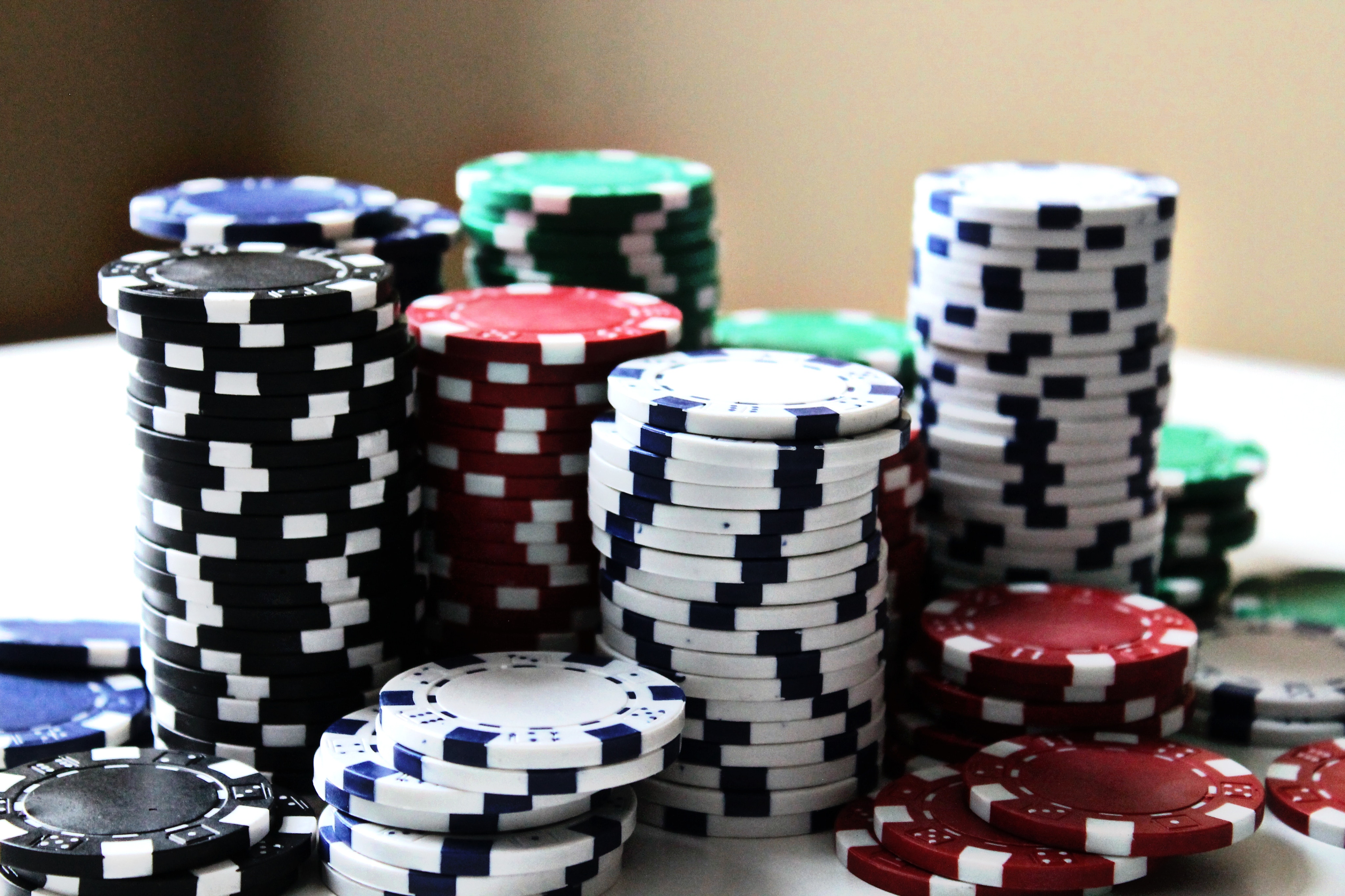 5 Tips On How To Spot A Fake Online Casino